A ‘Safe House’ Built Of Rookies, Rogue Agents, And Bloodshed 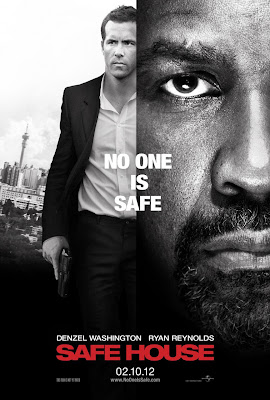 Safe House has a lot of elements that should make it a pretty good watch.  A first rate cast, a solid story setup, and an “R” rating earned through the use of non-gratuitous violence, are all aspects that had me excited from the trailer alone.  For the most part, this film delivered just that, but something still seemed to be missing.  Despite the presence of an intense and pretty badass Denzel Washington, Safe House felt a bit lacking at times, in terms of giving me something more to chew on.  At other times, it felt a lot like other movies I had previously seen.  These aspects in mind, I still think it worked well overall in delivering a pretty violent and gritty, but good looking action picture, which is sometimes all really one can ask for. 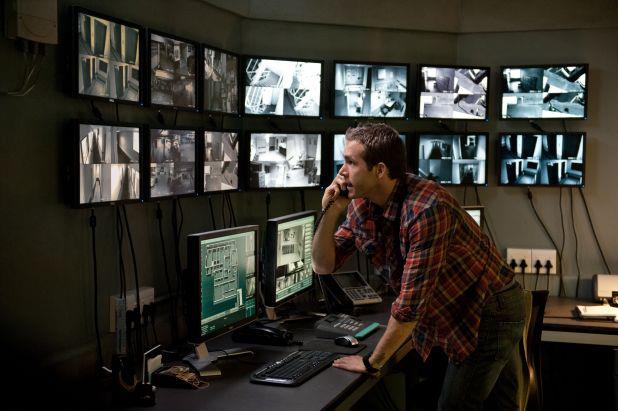 Washington stars as Tobin Frost (future nominee for coolest action movie name of 2012), a former CIA agent who has gone rogue and is currently in Cape Town, South Africa.  After receiving some form of secret intel from another figure, Frost quickly finds that he is being sought after and decides to turn himself in at a US embassy.  Following his apprehension, Frost is taken to a secure location, or safe house, which is looked after by CIA operative Matt Weston (Ryan Reynolds).  Only soon after more hard-nosed CIA operatives have the chance to apply some pressure on Frost to give up what he knows, is the safe house breached, killing all inside, except Weston and Frost, who manage to escape.
Following a hectic escape (where Weston manages to prove that despite his inexperience in the field, he is in fact an excellent stunt driver), it is time for Weston to think about his options.  Back in Langley, VA, the various CIA figures monitoring the situation (played by Sam Shepard, Vera Farmiga, and Brendan Gleeson) all try to assure Weston that he’ll make it through, as long as he follows their orders.  Meanwhile, Frost is of course one who cannot be trusted and is skilled enough to break away, given the chance.  Weston must also consider the fact that his safe house was supposed to be safe, so perhaps an insider is hiding within the ranks as well.  All in all, the notorious rogue and the restless rookie are going to have to find a way to come down on the same side of things. 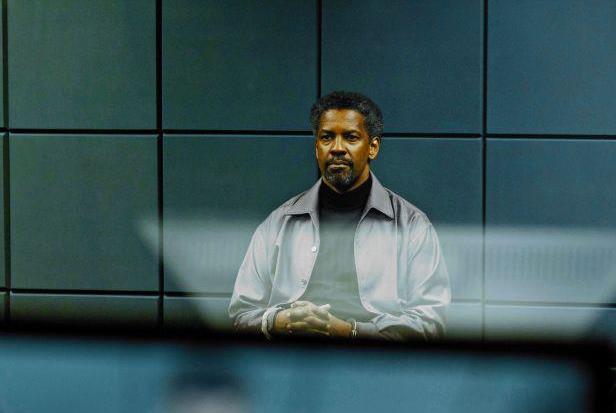 I find it interesting to watch Denzel Washington so easily slink into a role like this.  Given that Washington has proven again and again how easy it is for him to portray confident good guys, watching his turns into darker territory every now and again tends to be satisfying.  The same can be said for him in the role of Tobin Frost due to simply the way he carries himself in this film.  While the main flaw of Safe House (which I will bring up again soon) revolves around the depth of these characters, Washington nearly gets away with creating a lot of out very little.  Regardless of if he is playing good or bad guy, the way he can put on a smirk, twist words around, as well as fight his way out of some situations seems well suited to how Washington can portray this type.  Now with all that said, Washington is just Han Solo of this film.  The true lead Luke Skywalker role belongs to Ryan Reynolds.
My attitude towards Reynolds has tended to be mixed in the past, but I have been one who has enjoyed his work when it comes to more serious territory.  In Safe House, there is not a moment that involves Reynolds cracking a one-liner, as if it was trying to play to my benefit.  But regardless, I think Reynolds does quite a good job here.  The character of Weston is supposed to be a talented, but bored operative, looking to prove himself in the field.  While the subject of how amazing of a driver he is can be brought up at another time, for the most part, I think the film has a solid handle on treating the character like someone who is arriving at these situations, with his head only barely above water.  I can speak more about this with regards to the action, but certain elements of the film reflect this in the way Weston is forced to handle his use of violence (aggressive negotiations) against others. 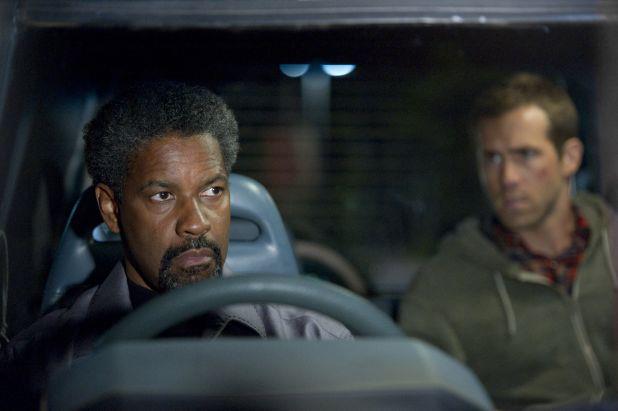 Regarding the action, Safe House was directed by Daniel Espinosa, who seems to have taken several pages from various action movie director handbooks in assembling this film, most notably Paul Greengrass, Tony Scott, and John Woo.  All the various 90s and 00s action trademarks are present:  shaky cam, slow motion, kinetic, choppy editing, and you can actually see the grit in each shot.  The film is quite violent, not quite needlessly, but almost relentlessly.  Some of it involves gunplay, but a lot of it involves some pretty brutal fights.  One in particular, which involves Ryan Reynolds, another character, and a lot of glass, certainly feels like it was agonizing to shoot.  I’ll address my main problem with the film next, but as an action picture, it does deliver what many would want.
The problem I have is how someone with the gravitas of Denzel Washington playing this ultimate bad ass of sorts left me wanting more in the way of who this character was.  In particular, I wish there was more time between him and Reynolds (who does a good enough job of holding his own in their scenes together) going into what makes these men tick.  The movie was a bit too long as it was, but a bit less brutal violence (or superfluous Langley stuff) and more in the way of Frost perhaps reflecting on his life could have gone a long way in making certain story elements feel more integral to the overall scheme of things. 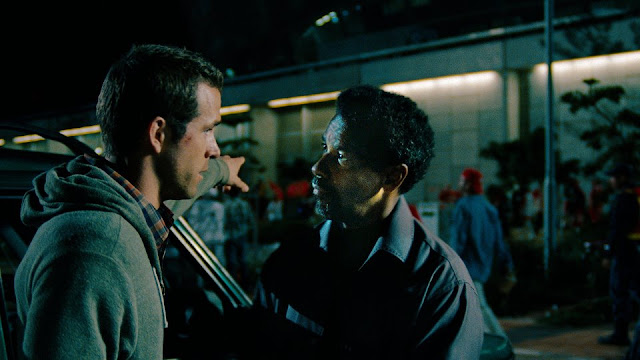 I may just be asking for too much though, as Safe House is a fairly successful action picture.  My other qualms revolve around how familiar some of the various story twists and plot beats feel, but these are more or less forgivable, given that this is an early year release, with aspirations revolving more around simple entertainment.  There is action aplenty here (some of it quite brutal) and fairly strong performances from Washington and Reynolds, regardless of how thin the characters really are.  If you want a decent action picture, then Safe House is a pretty safe bet.

Matt Weston: You're not gonna get in my head.
Tobin Frost: I am already in your head. 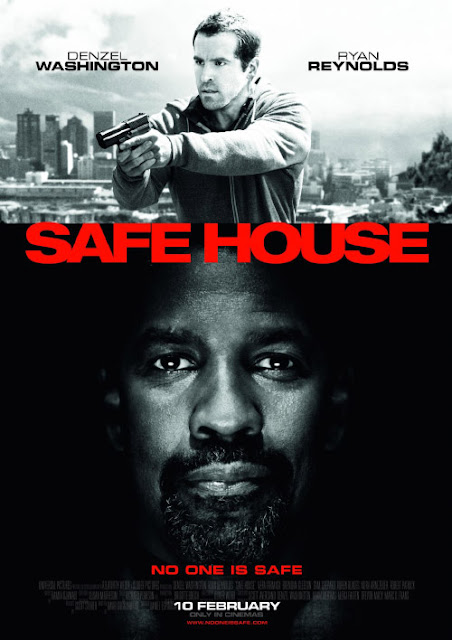