It’s No Easy Task Being ‘The Devil’s Double’ 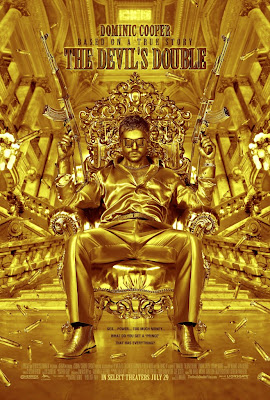 Uday:  You will have everything you want.  Everything I own will belong to you.

The idea of having a body double living your life with you, let alone taking your place when you would desire it is interesting.  The subject matter presented in The Devil's Double takes it to the extreme, as the son of Saddam Hussein makes the life of his lookalike a living hell, which is fitting, given the title of the film. It makes it more intriguing that the film is based on a true story, which could be seen as a sexed and violenced up version, but still fits the bill of an intensely told tale, where a man is in quite the struggle to do what is right, despite being the representative for a man who is quite evil.  The film is much stronger, thanks to its lead actor in a dual performance.  While it only borders on greatness, the film is still a solid, if intense depiction of the life of the double for the devil. 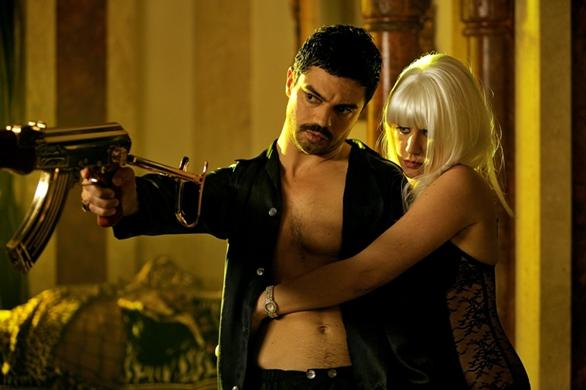 Dominic Cooper stars as both a former Iraqi Lieutenant, Latif, and as the spoiled, brutal man-child that is Saddam Hussein's son, Uday.  Convinced that he is a powerful man, like his father, or just curious about having a life-sized toy, Uday decides that he should have his own "fiday" - a political decoy.  Latif was a childhood friend of Uday's and is almost a dead ringer for him as far as looks go.  Following some subtle facial changes, a bit of torture, and the threat of his family’s death were he to not agree, Latif begins living the life of Uday after essentially extinguishing his own.
Things start out poorly for Latif in his new life as Uday's "brother" and only get worse as it continues.  While Latif has his sense of honor and little desire to embrace a life that is filled with ill-gotten riches, Uday is simply a terrible person.  He is essentially the pirate prince of Baghdad, as he rapes, pillages, and plunders his way through life, with nothing but the occasional scolding from his father to stand in his way.  Latif wants none of this, but is forced to be a part of some of these terrible actions anyway.  However, new toys can only be good for so long and once Latif starts to rebel, his presence may eventually be deemed as unnecessary. 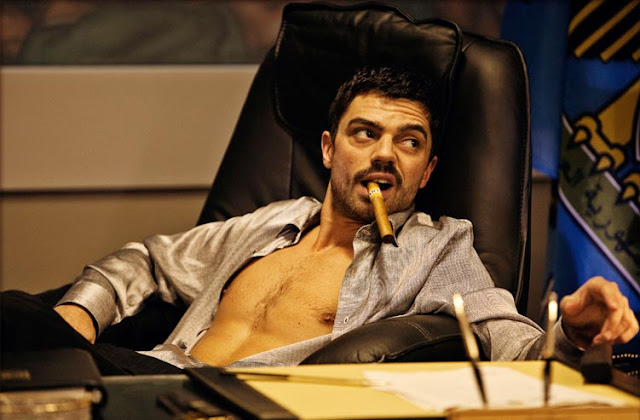 The best thing about this film is Cooper, who has the task of playing two different characters as well as playing one character who has to play the other.  It is an incredibly challenging role that is both an achievement in special effects as well as one that relies very heavily on an actor giving his all to create two distinct personalities.  As Latif, Cooper embodies professionalism in a sense, as he is a man doing a job and working very hard to remain respectful, despite the atrocities he witnesses.  As Uday, the showier role, Cooper has the chance to effectively play a sociopath, who is all about dominance and showing off his power and riches.  As the movie relies on having the lead actor portray two different characters, it is great to see that this was pulled off as effectively as it was.

The film was directed by Lee Tamahori, who has dabbled in a number of different types of films, including Die Another Day, The Edge, and Next.  It is a mixed filmography to say the least, so I was very pleased that this smaller scale picture seemed to keep him focused and assured in filming a thriller of sorts crossed with a biopic, set around the time of the Gulf War.  He does good work in keeping the film set at an intense level, as we watch Latif try to navigate himself through the seemingly bi-polar nature of Uday's character.  Uday is volatile and easily agitated when he doesn't get his way, which leads to many tense standoffs that are well captured in the film.  Tamahori also doesn't shy away from depicting the darker elements in this film, which includes Uday's despicable sexual actions.  The brutality of the film borders on going over the top, but only remains tolerable due to the strangely charismatic nature of Uday, along with the next point I will bring up. 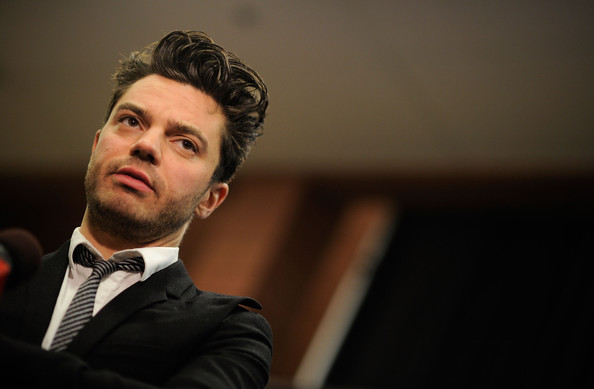 The film is based on the life of the real Latif Yahia, who has written novels about his experiences surviving as a body double for the son of Saddam Hussein.  It is this aspect that has me get past some of the more unbelievable elements, simply because sometimes things can be so unbelievable that they simply have to be true.  This film sports a number of scenes of torture in different kinds of ways, graphic violence, and various instances of Uday doing very stupid things with the help of his good friend - cocaine.  This film does little with subtlety, choosing show over tell constantly.  It has been given an action movie vibe, which definitely keeps the pace moving forward, even as it dips into the drama of Latif's situation. 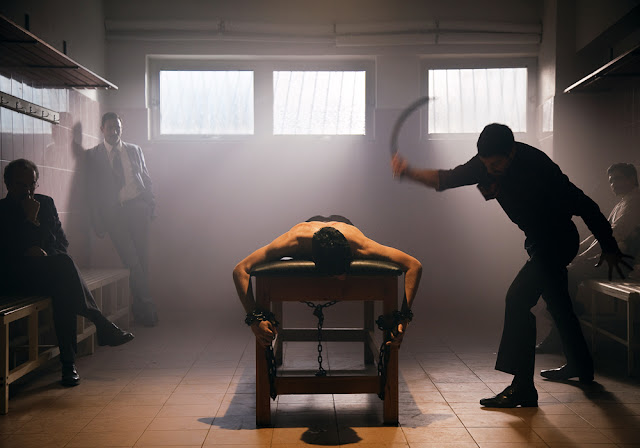 Much like the nightclubs that Uday visits during this film, with his double forced to tag along, and his guards right behind (tasked with protecting their horrible client), this film is very flashy.  It makes use of archival war footage to provide a setting and climate for these characters, but then indulges in showing off the wonderfully twisted life of Uday.  Sex, drugs, and violence are very much present throughout this film and finding out how far someone would go in a world like this becomes a thrilling challenge to watch.  Various issues here and there are mostly outweighed by the very good performance by Dominic Cooper, who manages to be immoral and incredibly just in his dual performance.  It only pays on a superficial level to live the life of the devil's double, but it does make for a gripping story.

Uday:  Should I kill him?
Latif:  Kill your father’s greatest friend?
Uday:  Maybe I’ll let you kill him for me. 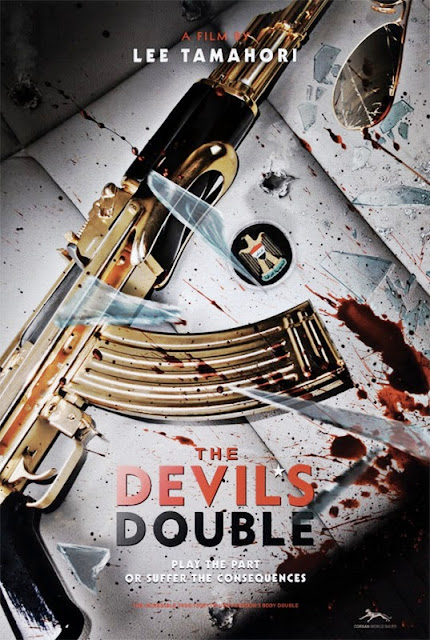