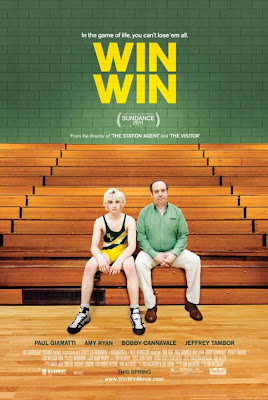 Mike:  What’s it like to be as good as you?
Kyle:  It feels like I’m in control…of everything, you know.
Mike:  Must be nice.

Win Win is the kind of movie I will be championing for a while.  I do not think it will necessarily be one of my favorites of the year (honorable mention, sure), but it has the kind of charm and humor that makes for a movie I want many people to see, especially given that it will probably reach only so many theaters.  Paul Giamatti leads a talented cast, in a film that is a comedy-drama about family, teenage angst, and wrestling.  While plot complications may pile on top of each other, it is the natural human qualities that makes this film work and feel authentic, especially with its humor.

Paul Giamatti stars as Mike Flaherty, a struggling, but happily married Lawyer, who moonlights as a high school wrestling coach.  Mike lives in Providence, New Jersey, with his wife Jackie (Amy Ryan) and two young children.  At his law practice, Mike is dealing with too few cases coming in and bills to pay.  He has begun jogging with his best friend (the hilarious Bobby Cannavale) in an attempt to reduce his stress level.  As far as the wrestling team goes, it’s not great either.  Along with his assistant coach, played by Jeffrey Tambor, Mike does what he can with a team that has been on a long losing streak. 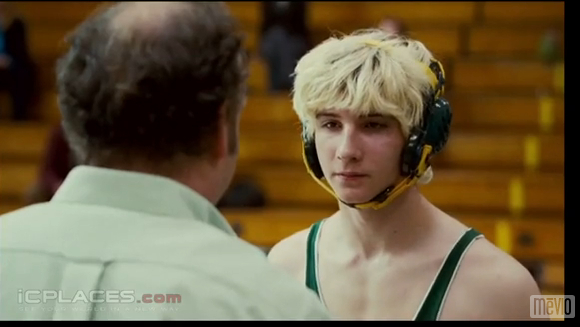 In a desperate act, Mike makes a move that puts one of his clients, Leo (Burt Young), in an elder care facility, while Mike is given the role of guardian.  This has him taking care of Leo’s home, while also receiving compensation.  What Mike did not plan on, was the arrival of Leo’s grandson, Kyle (Alex Shaffer), who has ran away from home, looking to stay with his grandfather.  Kyle is awkward and distant (a fairly standard teenager), so Mike has little choice but to take him in for the time being, until he can locate his mother and figure things out.  While this proves difficult, Kyle also proves himself to be quite the capable wrestler.  Kyle soon enrolls in school and joins the team, but as well as things seem to be becoming, some complications may arise that could be tough to pin down. 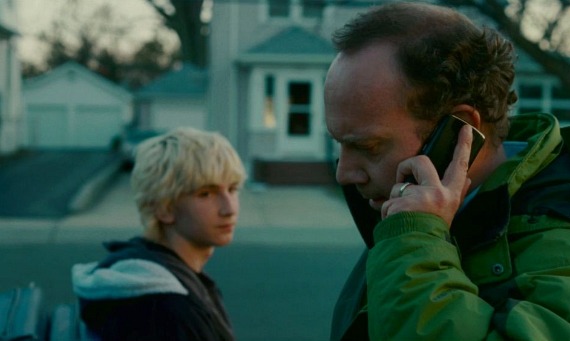 The film was written and directed by Tom McCarthy, who previously made two great films, The Station Agent and The Visitor, and co-wrote Up.  I am a fan of this man’s work.  In Win Win, McCarthy does what has worked well for him the past, create a story about everyday people and derive comedy with heart from the situation.  There is a lot of humor in this film, which is very much a given, due to the presence of Tambor and particularly Cannavale, who has a lot of fun playing a guy revisiting his days as a younger guy, psyched about team sports.  The film is not necessarily showy in its direction, but it is the writing that brings out the warmth in this film. 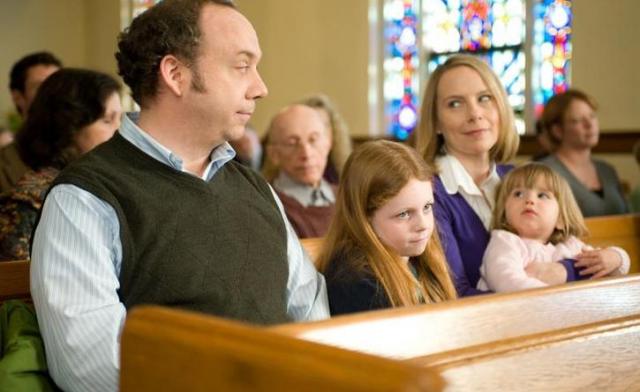 Adding to that aspect are the performances.  Giamatti does the kind of work that makes acting look effortless.  He is pitch perfect as a good-natured man, caught in a tough spot, and doing what he can to help.  It is a role that emphasized how nice a character Giamatti can play, when he does not have to layer it with some of the smarmier or sad sack qualities he has put in other characters (as good as he is at those as well). Also very good is Amy Ryan as Giamatti’s wife.  I will get to Shaffer’s performance soon, but I found the relationship between Ryan and Shaffer’s characters to be the most interesting and effective one in the film.  Her work is very suited to the film, and her chemistry with the others felt very natural.  Shaffer has the trickiest role in the film.  In addition to being a newcomer actor, he has to create a character that is obviously troubled, yet funny and likable, while being very minimal in his delivery.  He pulls this off well enough, even if his anger does not quite approach the talent of his veteran costars.  Effective work from Melanie Lynskey as Kyle’s mother, Cindy as well.  She comes into the film fairly late, serving as a disturbance in the plot, but does well with her part. 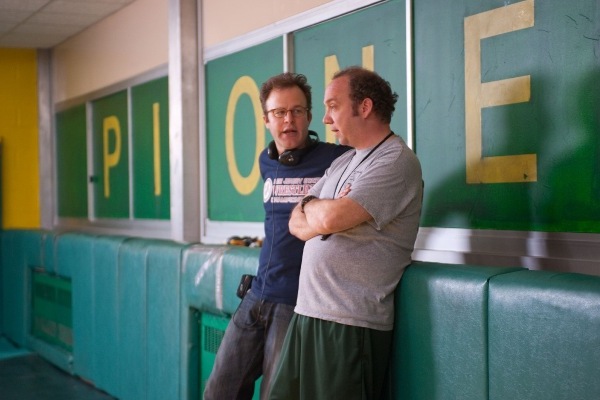 I think the aspect that needs to be emphasized most is how well this film delivers on its title.  It is a very winning film.  It takes a family drama and a sports film and combines the two.  Yet, it also strays from simple conventions.  There is a structure that feels appropriate, sure, but we also do not have to think much of “the big game” moment or overcoming a great adversity, as the wrestling team is the underdog in this film.  This movie does not sink itself into sports movie clichés, nor does it dwell too much on melodrama.  Really, it is all about the characters, and they are well developed characters that make this a very likable movie.  If this movie reaches a theater near you, it is certainly a winner. 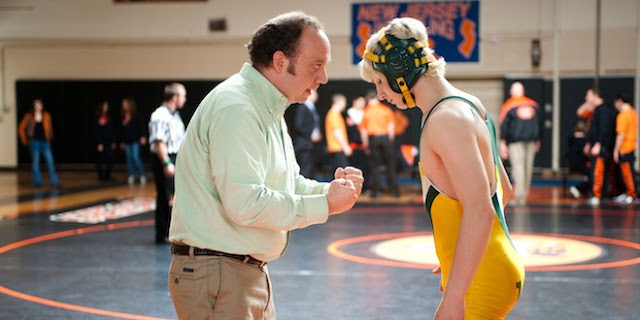