Resident Evil: Afterlife is Quite the Biohazard to Avoid 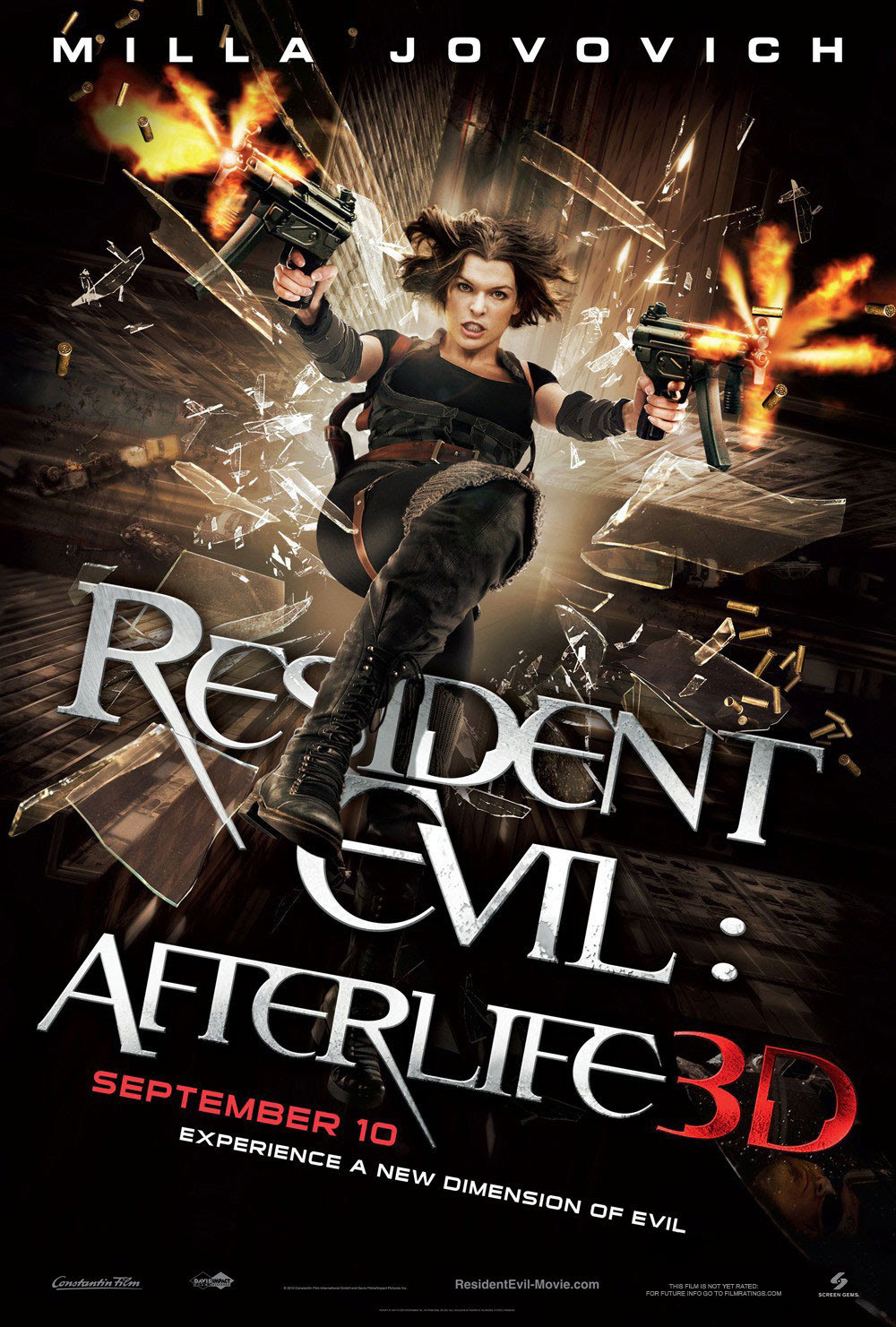