How Much Need Was There For ‘Need For Speed’? (Movie Review) 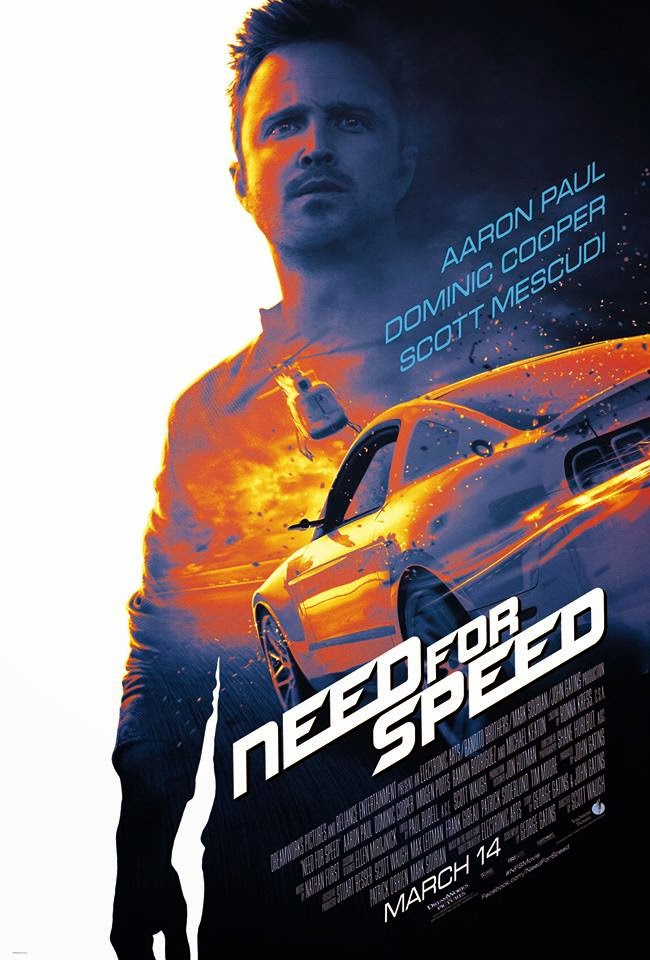 Tobey Marshall:  They took everything from me.

Need for Speed is a lot like a shady used car salesman.  The film presents the viewer with the shininess of something new; in this case a video game movie that relies on a heavy use of practical effects to show off fancy cars driving fast.  However, beneath this kinetic frosting are a lot of old and out of date parts that make for a bumpy ride overall.  Sure, it may not have cost a whole lot and the short-lived thrills may allow one to look past the shortcomings, but wouldn’t it be nicer to go home with a better vehicle for Breaking Bad’s Aaron Paul to star in?  Regardless of the type of film it is, there are racing-action movies that certainly fill the void with more substance that goes along with the obvious style. 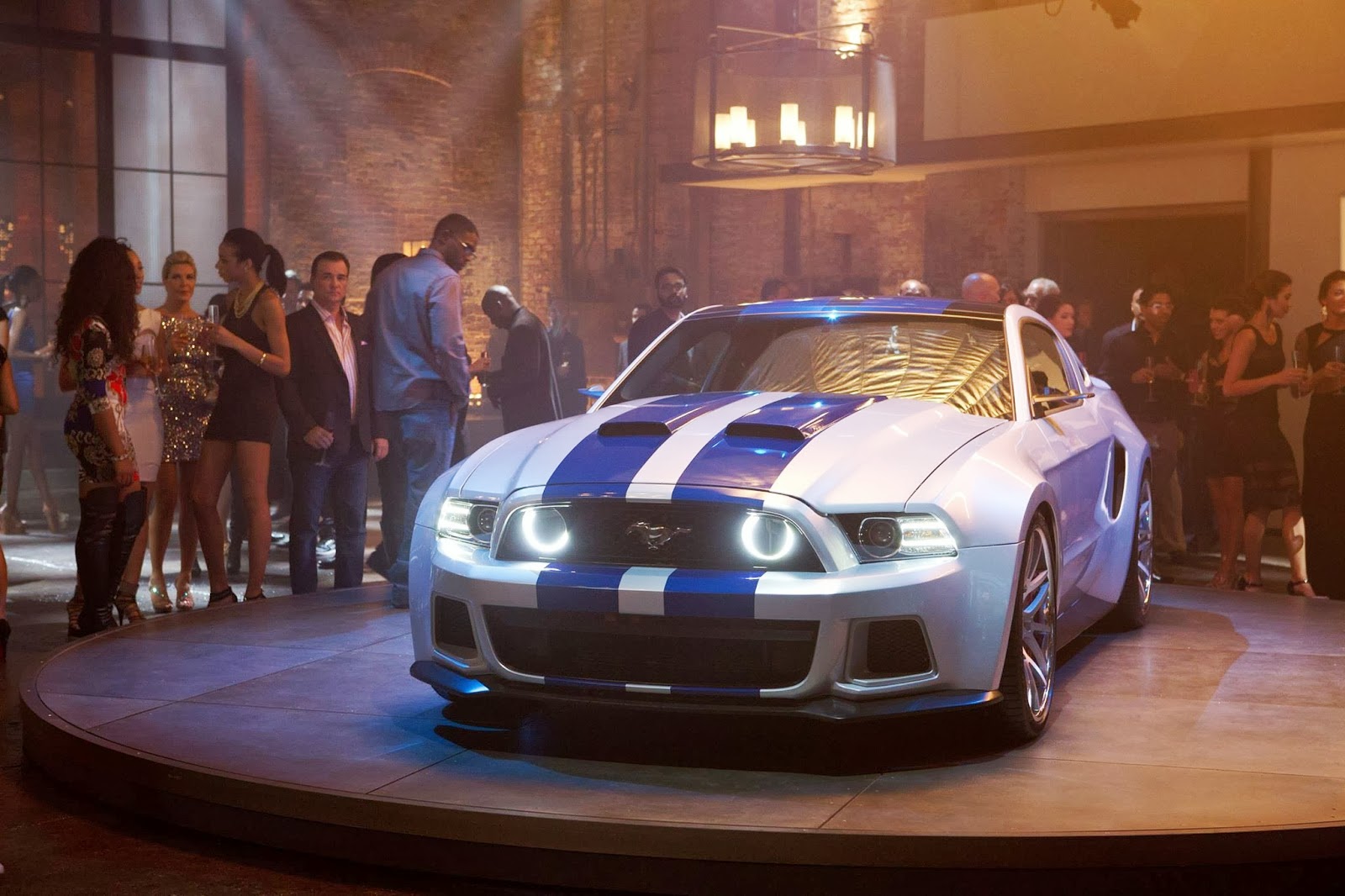 True to its video game roots, very little is needed to set up the story for Need for Speed, yet it still has an overlong first act to really try and get you on board with the film.  The story amounts to this:  Aaron Paul’s character, Tobey Marshall, is wrongfully sent to jail for his extreme racing habits, which supposedly got a friend of his killed.  Upon getting out of jail, Tobey’s plan is to get payback by outracing the man who is responsible, Dino Brewster (Dominic Cooper).  That is it; his plan is to out race him.  Everything else that happens in relation to this plot comes with the very basic plan of having a need to out race someone.  There are no twists in regards to anything else Tobey has planned, he simply needs to race across the country in time to get into another race, where he can then race against his nemesis and hope everything will just kind of naturally sort itself out.

Sure, there are many car chase/racing movies that stand as cult classics due to factors that extend far beyond their simplistic plotting and character development.  Films like Cannonball Run or Vanishing Point are not winning awards for their screenplays, but they are praised for the action and fun to be found in the stunt work on display.  As a person who is used to more recent films like The Transporter, The Bourne Identity, or the Fast & Furious franchise, I am happy to embrace fun when I see it.  A lot of that comes in the form of the stunts on display and the context of the situation.  The (more recent) Fast & Furious films have the benefit of ensemble casts that consist of colorful characters that are fun to hang around with and they also happen to be insanely good at driving.  The problem I find with Need for Speed is how it cannot figure out what the word “fun” means. 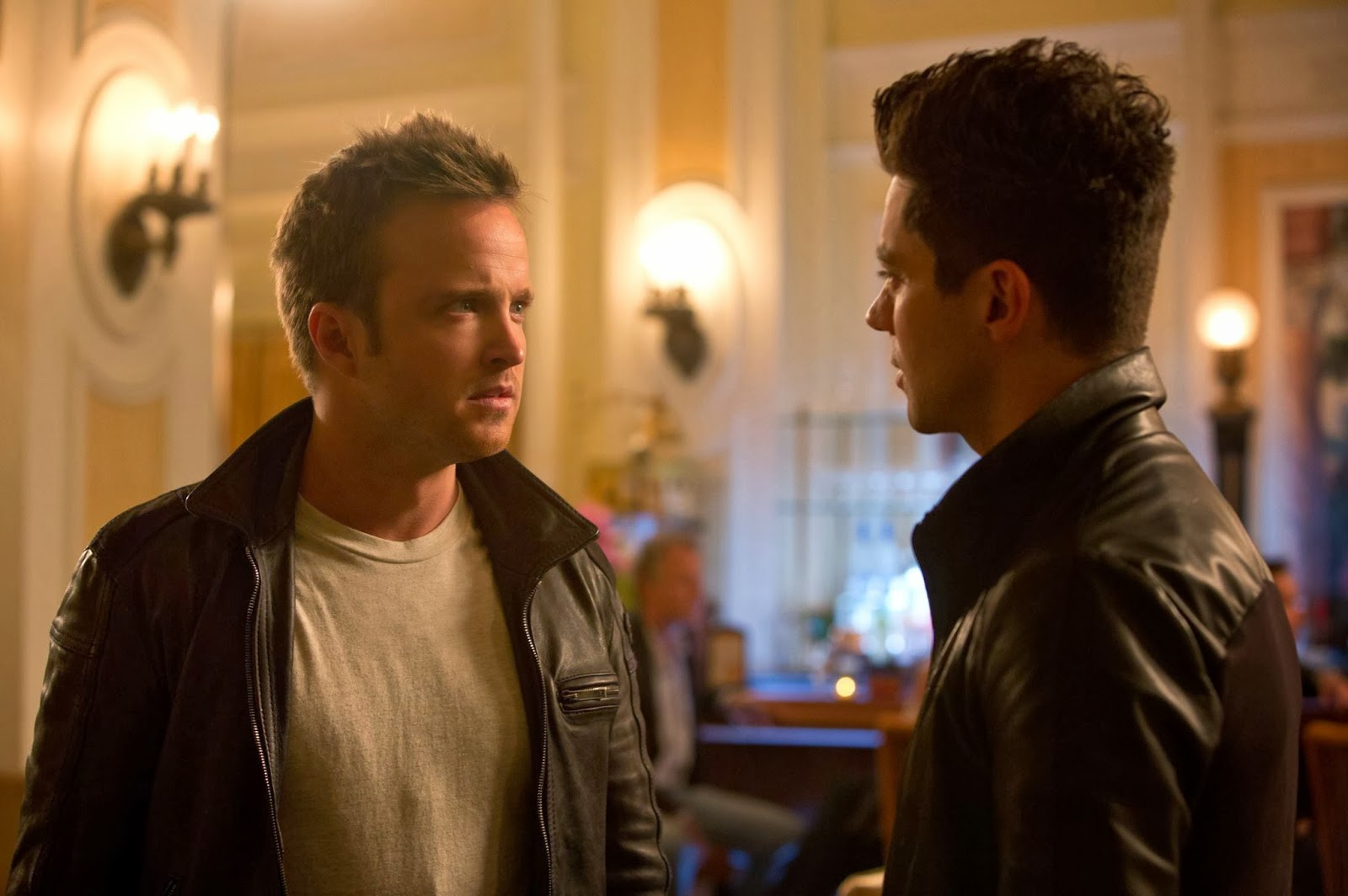 Director Scott Waugh (Act of Valor) and his crew do a fine job of putting together car action, as the film is built up of fast-paced car racing and chasing sequences.  This is the reason people want to see the film and those who are all about that may find some entertainment value in it, from that perspective.  I am personally not a “car guy” so I can just be excited by the fact that it “looked cool.”  With all that said, the film is strung together by plotting that bounces back and forth between taking itself deadly serious and throwing in really awkward humor.  The seriousness is a side effect of having such a clichéd story that does not want to take any chances (or take responsibility for the public vehicular chaos on display).  The attempt at humor is a whole other thing.  Whether it is the surprising amount of male nudity for a video game film geared towards the mostly teenage, male-centric audience bound to see the film or the use of Scott “Kid Cudi” Mescudi as the one token black character that actually outdoes Not Another Teen Movie’s token black character, Need for Speed is aggressively unfunny, despite trying so hard.

Ideally, a film with great-looking stunt work could be aided by the members of its cast.  There is little to find in the video game series that really lends itself to previously established characters, so strong performers like Aaron Paul and Dominic Cooper could be put to good use at creating something new.  They certainly try, and while Cooper does the best he can with a fairly standard villain character, it is Paul who feels out of place.  Was he amazing on Breaking Bad?  Yes, but that has not qualified him as a leading man in this kind of movie.  As Tobey, Paul brings a quiet intensity that simply deflates the kind of fun one should be having in a movie about recklessly racing cars in a world that should try to feel cartoonier than it does.  And then you have Michael Keaton. 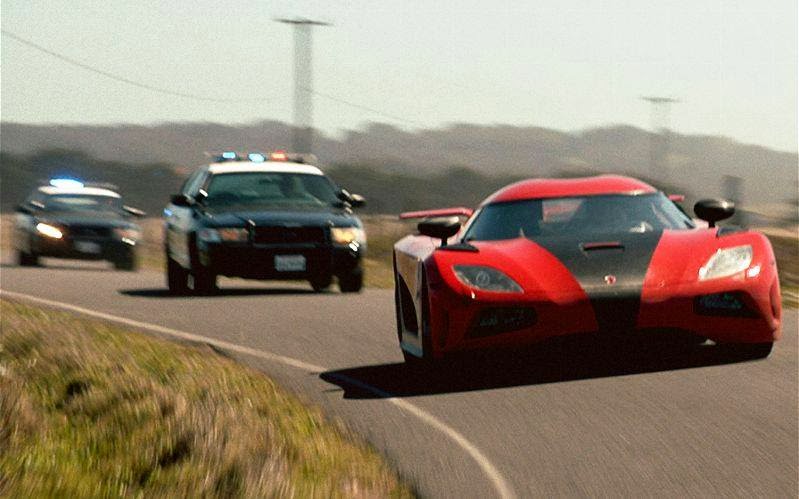 I think I could write a whole essay on Michael Keaton’s character in this film, as it is one of the stranger things I have seen in a while.  Keaton plays Monarch, the very vocal host and organizer of the underground racing tournament that our leads are attempting to compete in.  Monarch apparently never leaves his main location and while everyone is constantly sending him videos and information, no one can find this man or ever know what he looks like (which basically amounts to a highly caffeinated Michael Keaton).  Somehow Monarch has amazing skills as a race organizer; as he has teams of people clearing off streets, monitoring the police, and sending him up-to-date footage of the races he can’t see live in person.  Where did he get this power?  Does he pay these people?  Is he a god…or at least a game genie?  I have so many other questions for this man, who is the most perplexing broadcaster I have seen on film since Elizabeth Banks and John Michael Higgins as the announcers in Pitch Perfect (who was their audience?).

It is not about trying to come down hard on video game movies.  Given that I am still the guy that puts up a fight when it comes to supporting the merits of Paul W.S. Anderson’s Mortal Kombat, I am all for supporting what I find to be entertaining, regardless of the origins of said film.  Need for Speed just isn’t all that entertaining.  It goes on for over two hours and misses the mark on making the stuff in between car racing fun.  The film certainly lightened up after its really boring opening act, but well-crafted car stunts and attempting to have a sense of humor still provided little to salvage the resources available to the filmmakers.  All Need for Speed really gave me was a need to move on to something better.

Tobey Marshall:  He just left him there.  That’s what I can’t forgive. 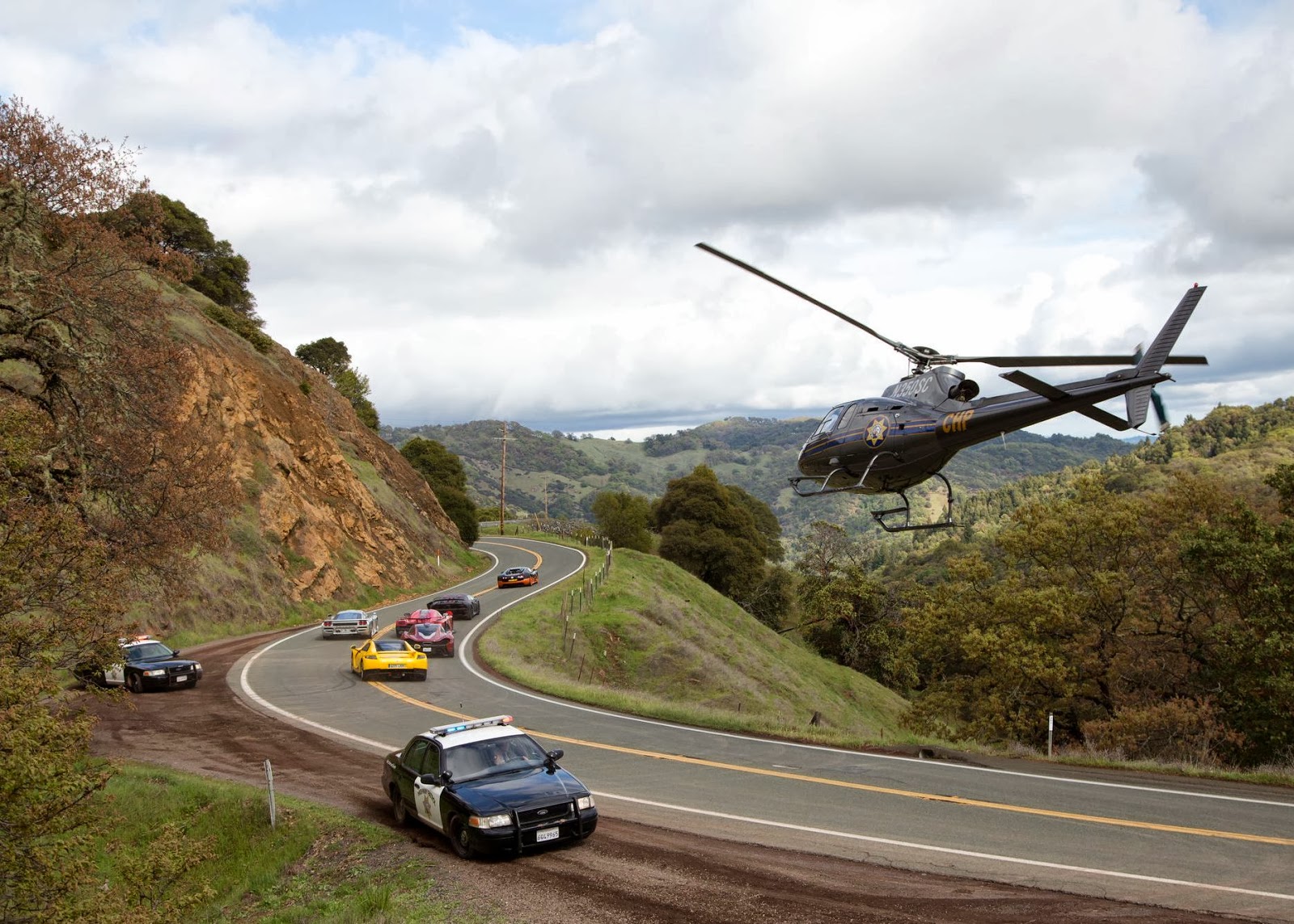 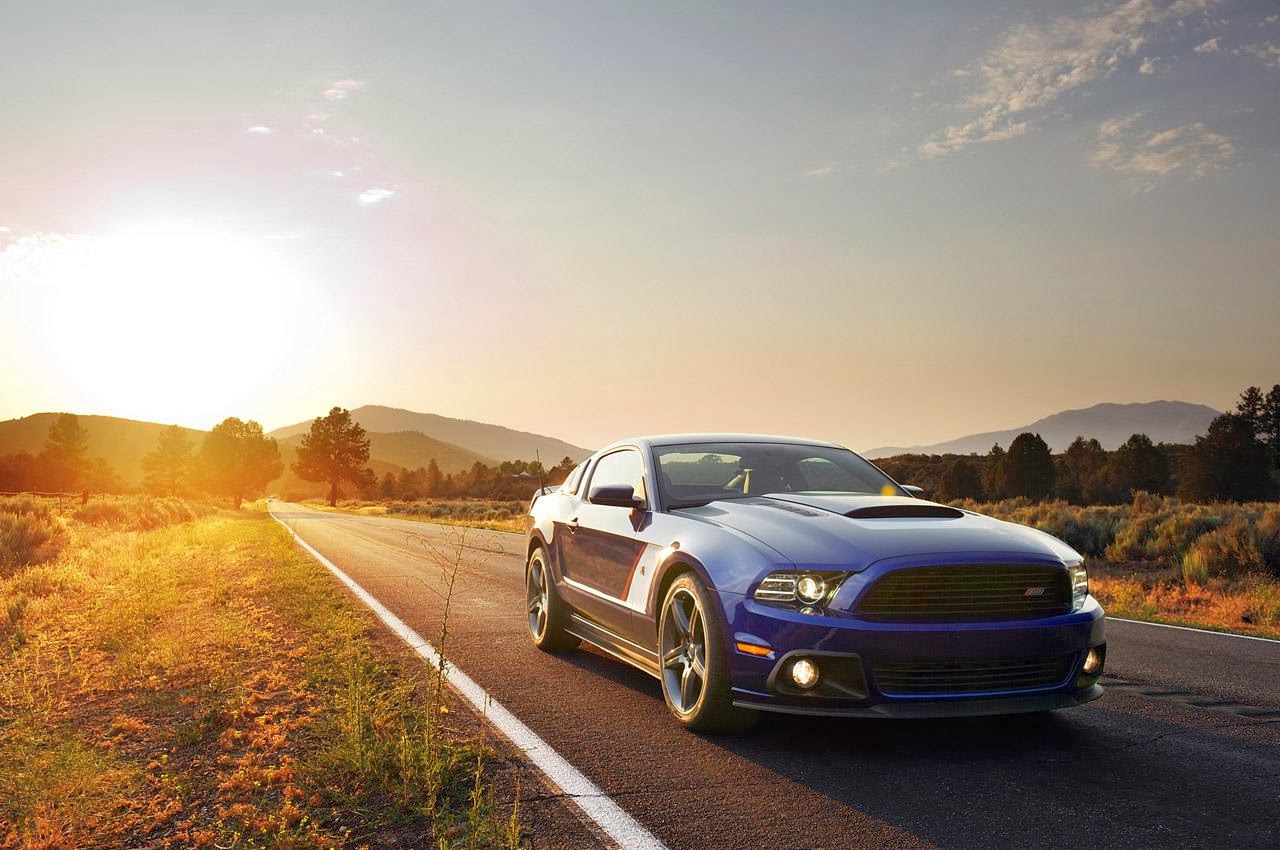 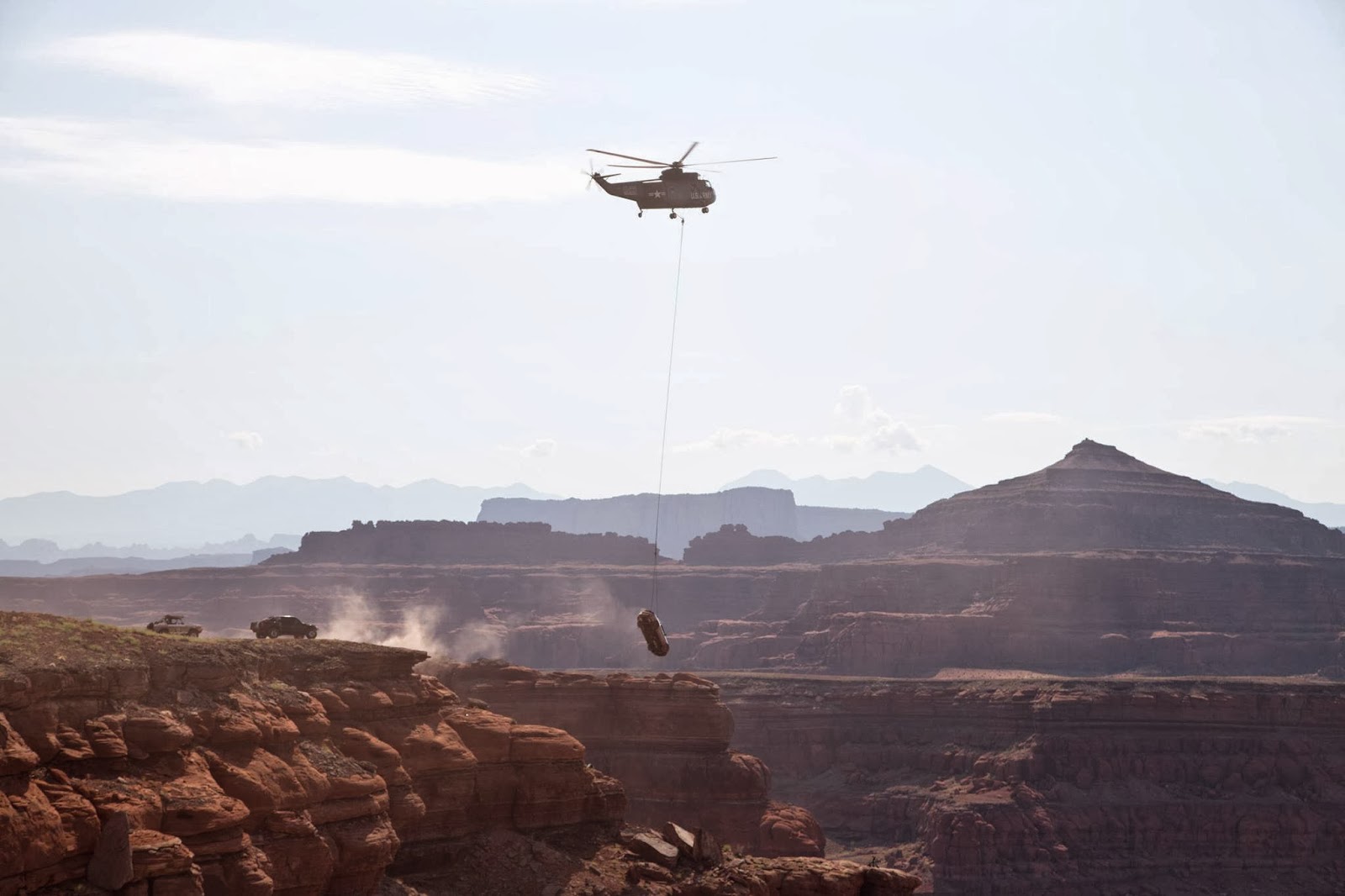