Buckle Up With Cube, ‘Ride Along’ With Hart, Laugh Maybe (Movie Review) 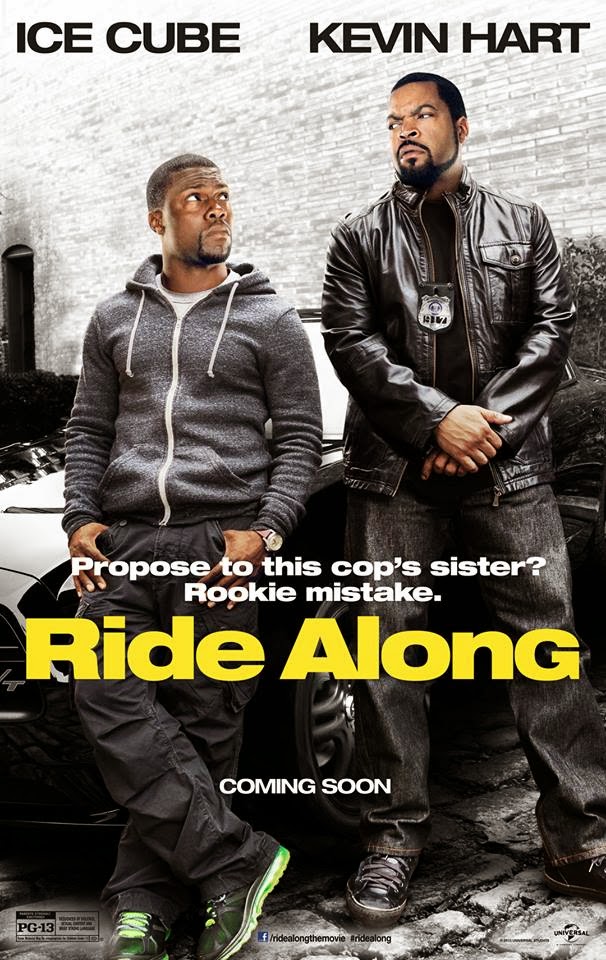 James:  You wouldn’t last one day out here.

There is not much work to be done when reviewing a film like Ride Along.  It is a comedy, so I cannot exactly say whether someone will laugh or not, as it is all subjective.  The film is a buddy cop movie, which follows a long list of mismatched pairings designed to work, based on chemistry and the potential comedy that comes with it.  Lastly, the film heavily relies on how much they enjoy a specific performer.  Basically, Ride Along is a completely inoffensive comedy that puts the spotlight on Kevin Hart.  Ice Cube is around to provide straight man support, but if you like Hart, this film may be mildly entertaining.  There is not much more to it than that, but hey, I can still dig into this film anyway and see if anything else important comes to light.

Kevin Hart stars as Ben Barber, a high school security guard, with a desire to join the police force.  He lives in Atlanta with his girlfriend, Angela (Tika Sumpter).  Angela has a protective older brother, James Payton (Ice Cube), a tough police detective.  Ben and Angela are in love, but if the two want to take their relationship to the next level, Ben and James are going to have to start getting along.  The solution:  James decides to take Ben on a ride along, ideally scaring Ben away from both being a cop and being a part of the family.  The only problem is that Ben is very willing to prove himself as worthy of being with Angela; even if that means running his motor mouth a lot, in an effort to keep himself out of the various amounts of trouble these two get themselves in.

The plot is straight-forward, the joke setups are pretty obvious, and there is nothing at all subversive about this film.  With all of that said, I did not hate Ride Along.  I had no reason to have my hopes up or down, but I was not kidding myself either.  Here we have a January movie, with a pretty simple premise.  It comes down to whether or not I can tolerate Kevin Hart and given that I find the man pretty funny, I was happy to go along with the ride. 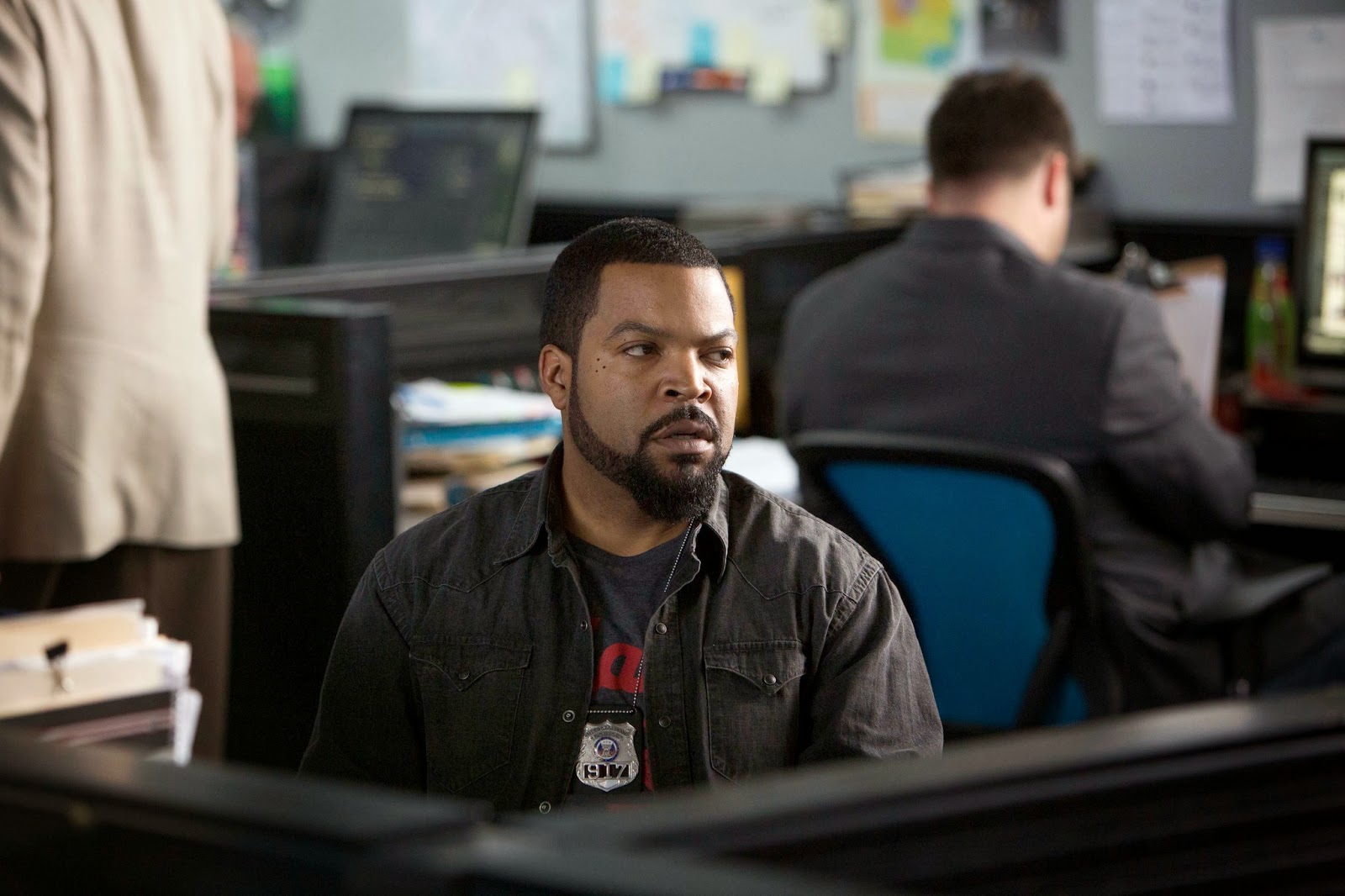 The film is essentially a gag machine, calling to mind films like Money Talks and Rush Hour, which starred Chris Tucker and were both directed by Brett Ratner.  I bring this up because they are movies I find entertaining, but they are also both better than Ride Along.  Ok, I don’t need to dig up my thoughts on Money Talks, because one in twenty people know where I am coming from with that, but Rush Hour was at least a film that breathed some new life into the buddy cop comedy in the late 90s.  The difference has to do with the stakes, the action, and the interplay between the actors.  Despite also having these qualities, Ride Along is not trying for anything, which makes it a lesser film.  It exists to have a lot of jokes, some of which occasionally work, but does little to make the other aspects salvageable.

Digging into some other aspects of the film, there is a supporting cast here that is made up of basically anyone with a Universal contract, set to appear long enough to make a bit of money and have some fun with other actors on set.  John Leguizamo and Bryan Callen pop in as a pair of cops, character actor Bruce McGill appears as the angry Lieutenant, and there is the big bad guy role that I guess I won’t reveal, even though his name in the opening credits ruins what could have been a nice surprise.   No one here is doing anything special and that seems about right, given that this is the Kevin Hart show. 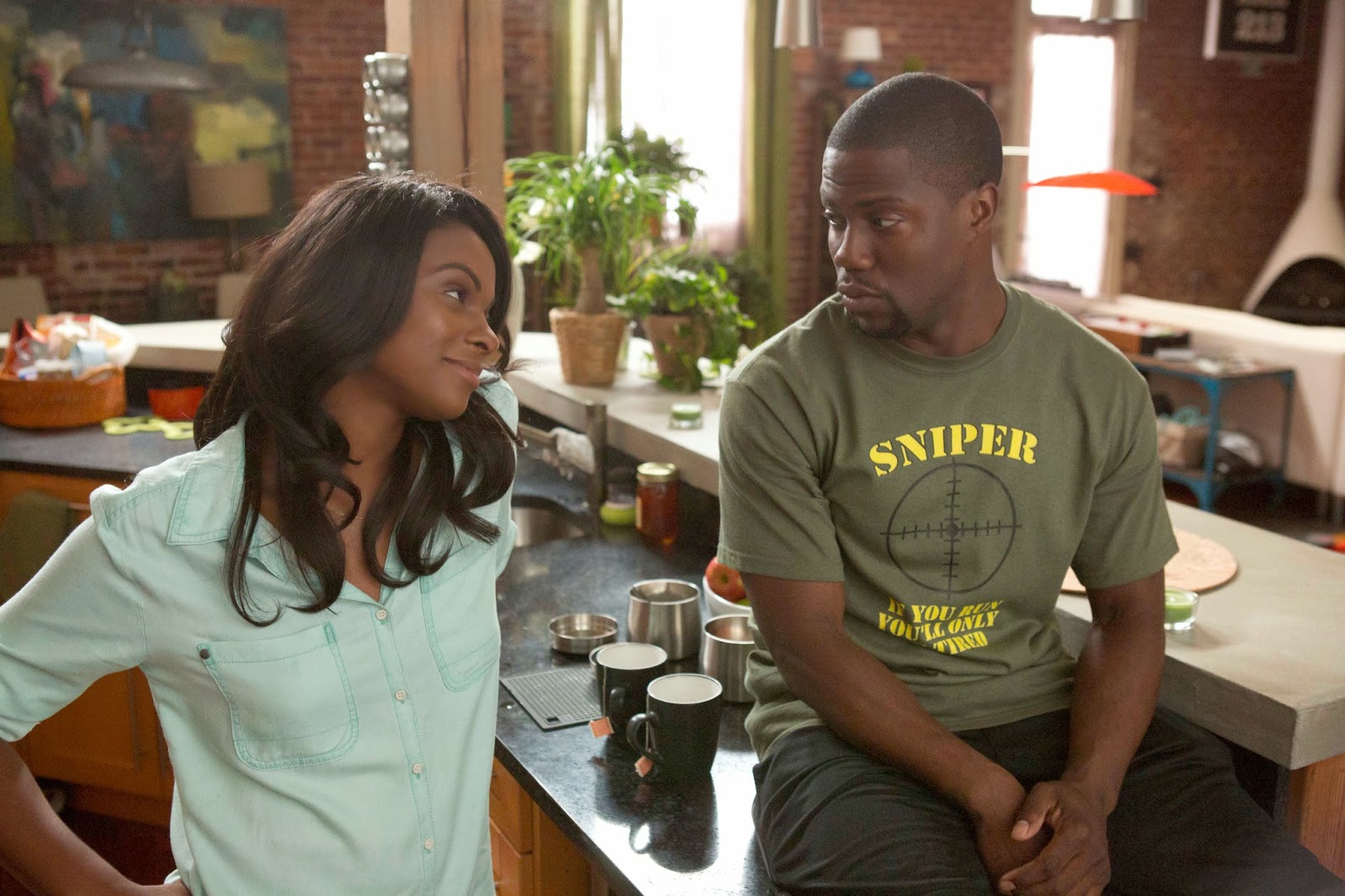 As far as the chemistry is concerned, Cube and Hart are fine together.  Ice Cube is not exactly stretching himself, but I am not sure anyone was really concerned about whether or not Ice Cube was giving the one of his best performances as an actor, no matter how awkward it may seem to watch the former NWA member now playing a police officer.  Regardless, Hart has fun trying to match himself up with Cube, playing up the idea of wanting to both impress and be impressed by a real detective.

The film was directed by Tim Story, who has worked with both actors previously in Think Like A Man and the Barber Shop movies.  Given that Story is also responsible for Taxi, it makes sense that the action in this film is presented in a pretty haphazard manner.  There were a couple attempts to actually do something a bit over-the-top, bordering on satire, but it makes little difference, especially since Story should have figured out a more appropriate way to tighten this film up a bit, as it reaches a point where it could have ended, yet goes on for no real reason.

At this point I could start to list things that worked and things that did not, but I can just wrap up instead.  Ride Along is a vehicle for Kevin Hart to drive and hope its passengers (the audience) has fun.  It is a comedy released in January, designed to be an easy-going theatrical experience for fans of this comedian who continues to rise to greater and greater heights.  I like Hart well enough to be happy to say that he had me laughing in various moments of a film that is otherwise terrible.  Ride Along does little to truly shine, but I have seen far worse films from this same sub-genre, which includes some big summer releases.

Ben:  I was responding to a hostile situation James.
James:  That was a high-pitched scream. 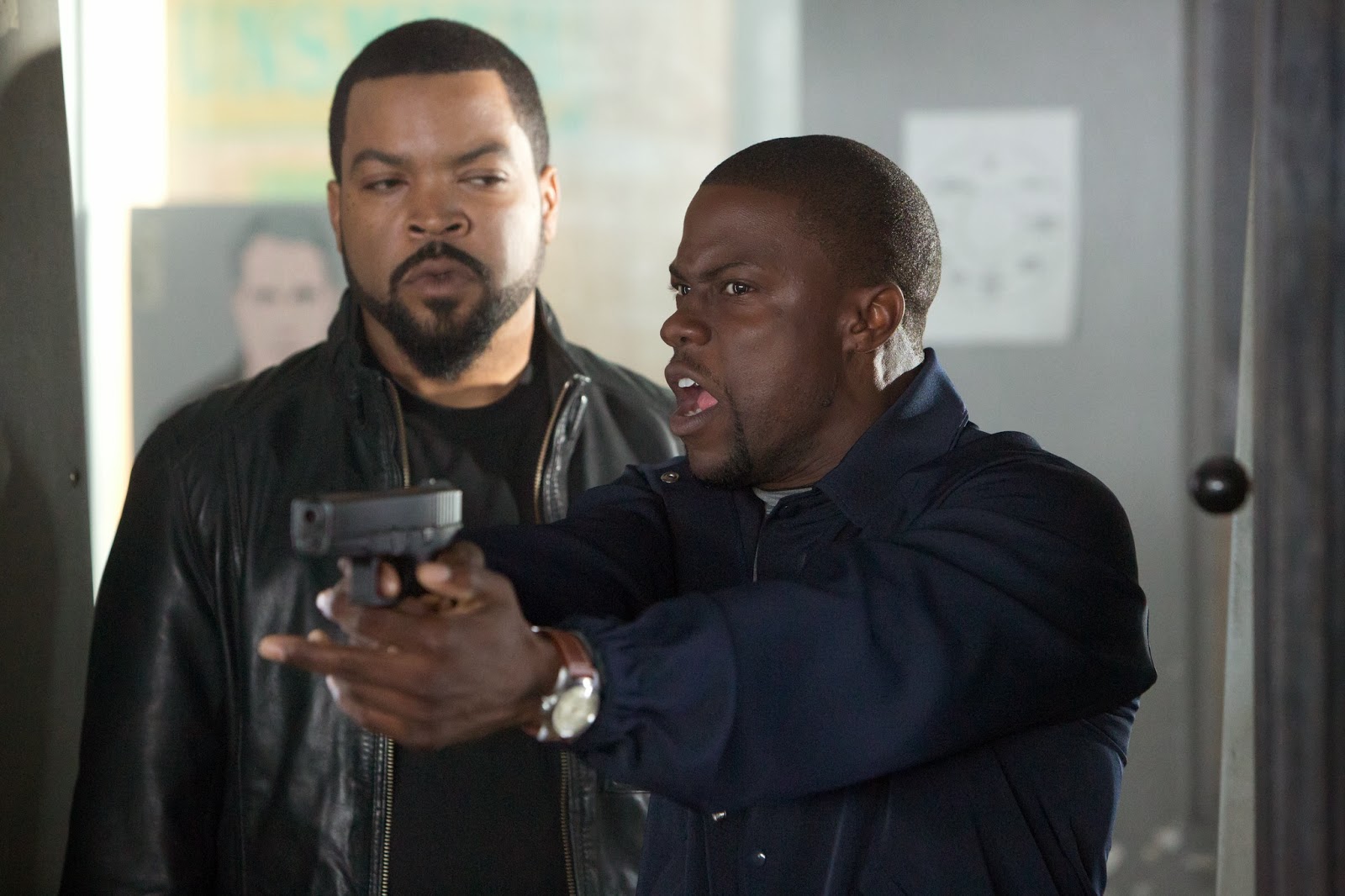