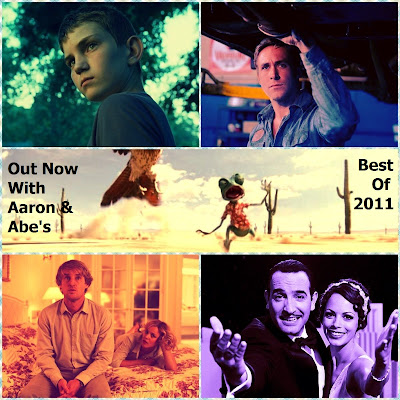 This week’s episode of Out Now with Aaron and Abe is the final bonus episode related to the year of 2011.  It is the much anticipated best films of 2011 where Aaron and Abe count down their top films of the year.  Joining the duo in counting down their favorite films are Mark Hobin, Adam Gentry, and, eventually, Alan Aguilera.  Regardless of the fact that some members of this group had a fundamentally different approach to what “Top 10” list means, everyone gets a chance to speak their peace about what they feel were the best films of 2011.  There is plenty of discussion about these films, as well as some other films that deserved honorable mention, as well as some that fell into certain other categories.  It’s a packed show yet again.
So now, if you’ve got an hour to kill…
You can also find links to the episode at HHWLOD HERE or at Podomatic HERE

Of course, in addition to this episode, there are many more episodes to be found on iTunes, as well as on the hosted site, The HHWLOD Podcast Network, and still at outnow.podomatic.com for mainly the newest episodes and some exclusives.  One can also learn more at the official Facebook page for Out Now, facebook.com/outnowpodcast (“like” it), which features updates from Aaron and Abe’s personal blogs, other random posts, and some photo albums.  Finally, feel free to e-mail the show at outnowpodcast@gmail.com with any sort of feedback or add an iTunes rating/review.
Show Notes:
Favorite Movies from previous Guests of the Show:
Mark Johnson – Hugo
Scott Mendalson – Kung Fu Panda 2
Jordan Grout – Attack the Block
Kyle Stroud – Drive
Susan Moua - Drive
Leah Ducey – Rango
Matt Dunbar – The Muppets
James Plunkett – Harry Potter and the Deathly Hallows Part 2
Brian White – Rise of the Planet of the Apes
Gerard Iribe – Drive
Next Week:  War Horse 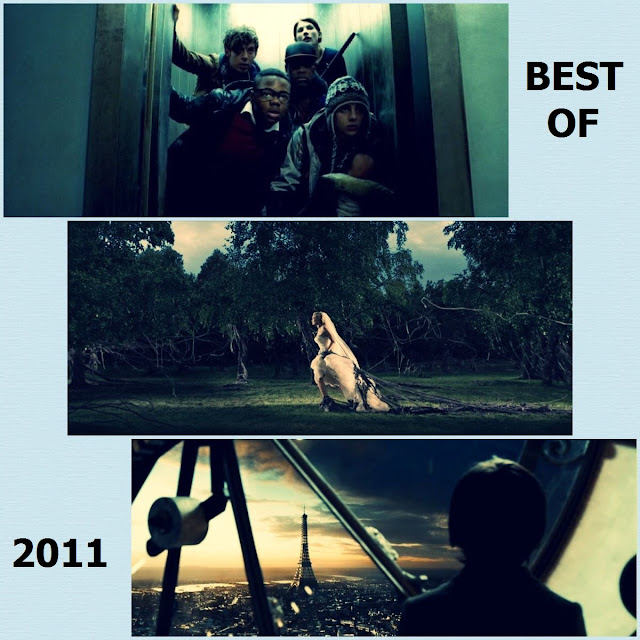